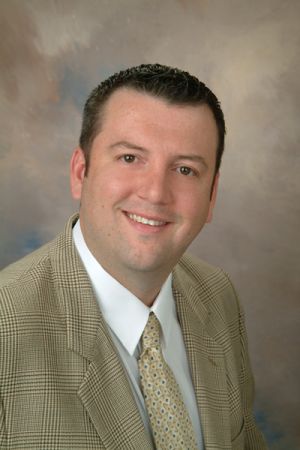 Events from Las Vegas to London, England already know, Troy Roark is one of the funniest performers in the world. Troy’s show is full of juggling, magic, and a huge dose of humor. From his “Flaming Torches of Death” to his signature “Ping Pong Ball Trick”, Troy consistently leaves his audiences laughing to the point of tears.

Just About an Hour of Baffling Buffoonery is Troy’s all new show. Complete with music, lights, and curtains, it’s like bringing a Vegas variety show to your venue. Don’t miss your chance to have Troy Roark at your event.

Troy began his career at the age of five, as an escape artist performing in his father’s Illusion Show. Thirty-three years later, Troy has performed all over the world combining juggling, magic, music and comedy into one terrifically hilarious show.

Troy has not been a professional performer his entire life. After graduating High School, Troy studied Music Education and Business at Eastern Illinois University. After college, Troy attempted a career having a “real job.” It did not suit him at all. After a year of sleeping on the parent’s sofa, Troy’s career has flown. Troy performs over 100 shows a year for schools, libraries and family events all over the Midwest while balancing a Real Estate career and a family of four.